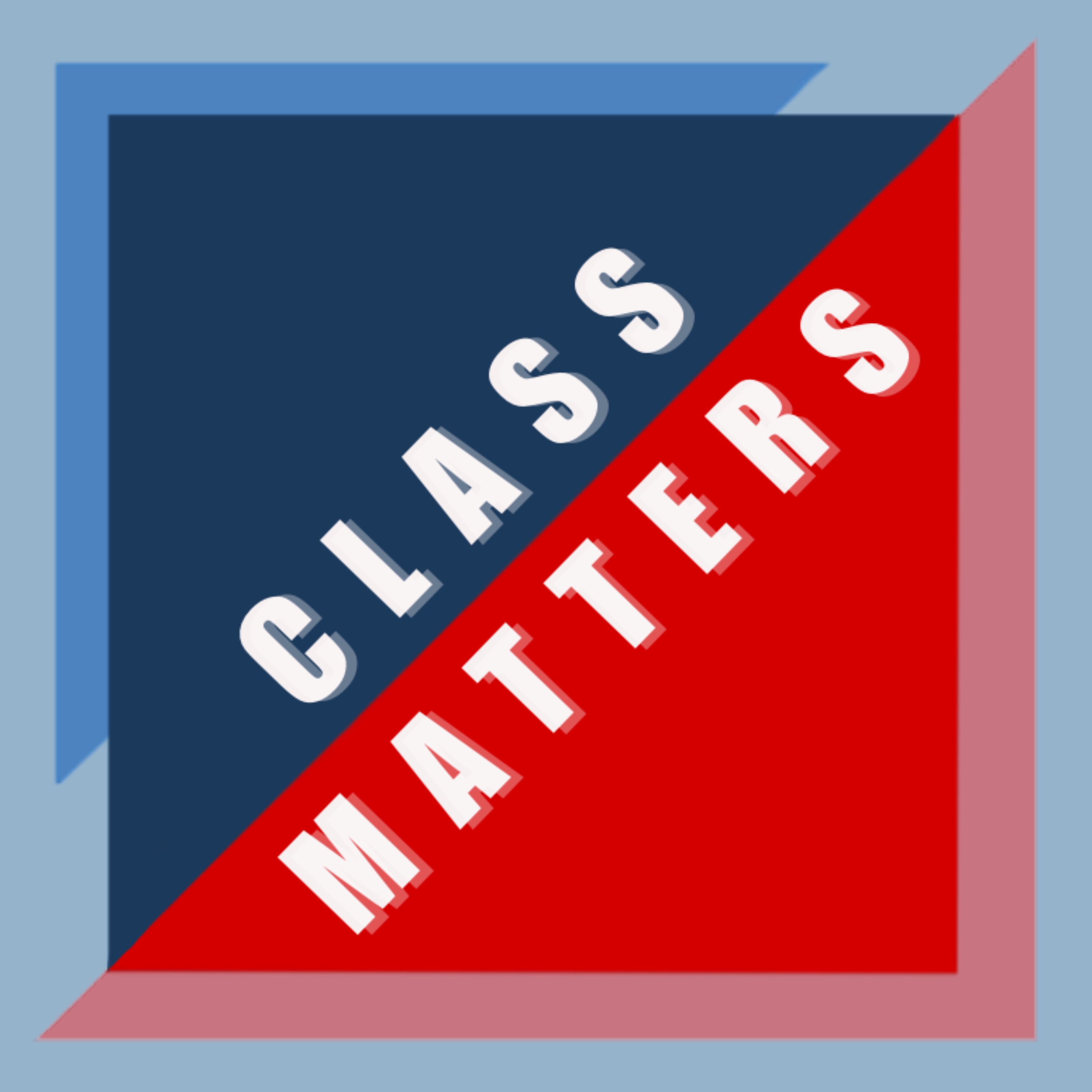 Inflation and the fight against it is on the public agenda today in a way not seen since the 1970s. In Episode Nine, Professor Adolph Reed Jr. leads a discussion with Sam Gindin and Samir Sonti, on what inflation means for the working class, and why anti-inflation policies have often come at the expense of […]

Need for Healthcare Reform: View from the Union Hall

Richard Hooker of the International Brotherhood of Teamsters Local 623, Katie Murphy of the Massachusetts Nurses Association, and Juan Ramirez of the United Teachers of Los Angeles talk about the need to reform our health care system to control skyrocketing costs, make employers pay their fair share, and take healthcare off the bargaining table.

Adolph Reed Jr. speaks with Mark Dimondstein, president of the American Postal Workers Union, on the importance of the public Postal Service to our democracy. Reed and Dimondstein share their concerns about the country’s move toward authoritarianism, the role of the labor movement, and the need for independent working-class politics.

Episode One: Have workers lost faith in government?

In Episode One of Class Matters, Adolph Reed Jr., Gordon Lafer, and Samir Sonti discuss the eroding trust in government among workers in the United States.